For those of you who were looking for a new smart phone, it might be good to also look at Firefox OS. This is being developed by Mozilla and will be a game changer.

Current development is at Firefox OS 1.3 (Stable) and Firefox OS 2.1 (Unstable)  and you can try it out via a simulator.

Following are steps to install and run a simulator:
Requirements: Firefox version 30+

Click "Install Firefox OS 1.3 Simulator (Stable)" or which ever version pleases you.

When the Pop-up appears, Click "Allow" then wait till the download starts (There isn't any indicator onscreen) and when the Software Installation box appears, click "Install Now". 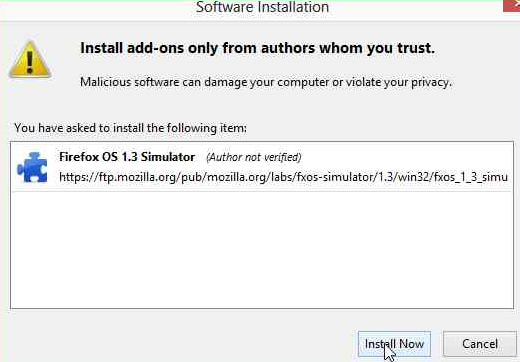 To determine if its installed, open Mozilla Firefox web browser and enter URL as
about:addon

Step 3: Start up the App Manager

At bottom of the  App Manager click "Start Simulator"
The Firefox OS Simulator will appear as a new Firefox Window. 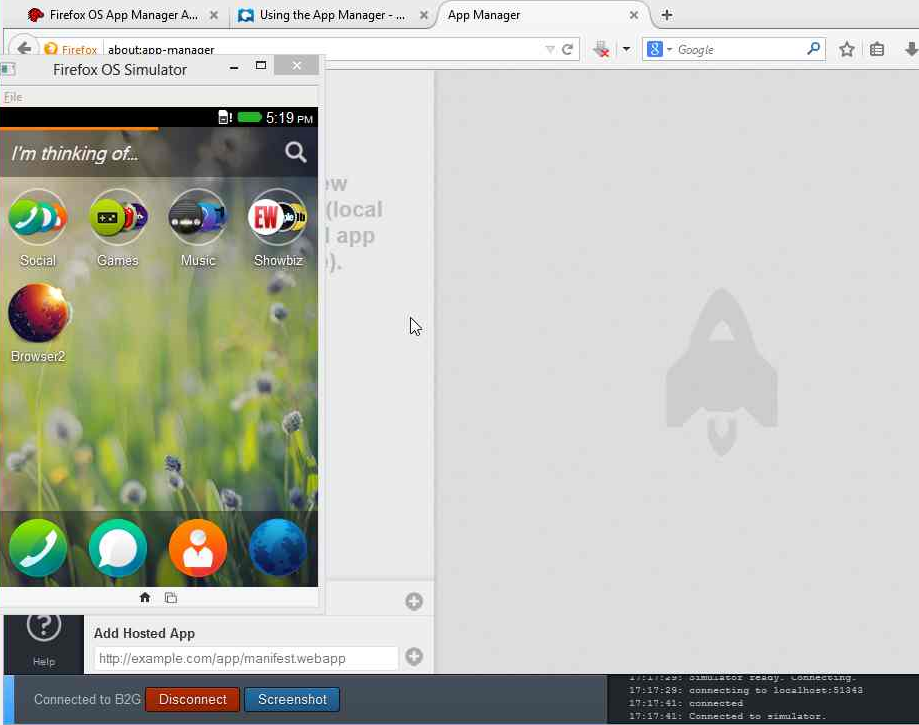 Congratulations...you now have access to the latest Smartphone OS.