Pokemon Go the Start of The Unity

Recently Pokemon Go, a location based game have taken the game industry by storm. Literally more people are getting up and going around in search of Pokemons, Poke stops, Gyms and other parts of the games. This is a little off open source topic, but its a rather attractive game using location base and augment reality.

Niantic Labs was founded by Google before it separate to a separate company known as Niantic. Pokemon Go is a successful product of Niantic as indicated by the number of installations.

Looking at the permission that must be allowed for the game to run, its literally having a access to a wide range of information. Millions of users are allowing access to Niantics.

Could this be used for big data? possibly the first signs of Unity, as in the Matrix? 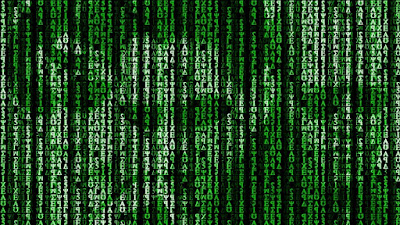 Graphics on the different type of Pokemon in case you need to take on Unity in the future. How many of each type do you have? and whats the strongest?